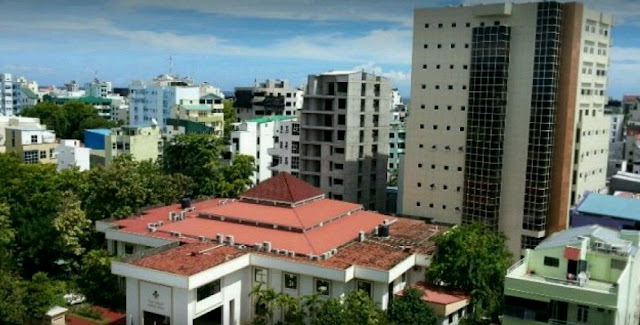 There is nothing to disagree on the need for modern premises and facilities for the Legislature of the country.

But, every citizen has the right to question the 85 member legislative body about the effectiveness of their utilisation of public funds.

For MPs, the Majlis is performing well. But we observe that the MPs neither perform their duties up to the mark, nor they represent the people of their respective constituencies.

Instead, we have observed that the current MPs keep wasting public money, with no way to make them accountable.

There are several incidents where MPs have damaged the premises and properties of the Majlis.
Now, it is announced to find interested parties to insure the Majlis premises.

That basically means that the Taxpayers have to meet the insurance cost of the Majlis where public Representatives damage the properties bought from public money.