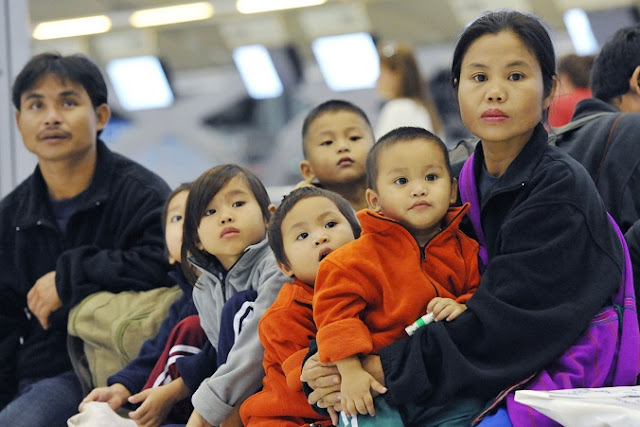 According to 2015 statistics published by the Justice Ministry of Japan, the country received a total of 7586 refugee applications from displaced people from different parts of the globe.

Japan accepted only 27 of the applications.

According to sources, only 11 percent of Japanese are ready to fight for the nation in case of war while the Japanese foreign debt remain high, second to US, at approximately 20 percent of world debt.