Here is Why Christmas was Illegal in the US Until 1836 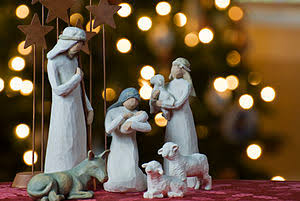 Christmas Day, celebrated on December 25, is one of the most festive Christian holidays in many countries around the world. It is said to be celebrating Jesus' birth.
Christmas Day is a holiday in many, but not all, countries. Many homes have Christmas trees and other decorations in the weeks leading to Christmas Day.
Festive activities include exchanging presents, singing Christmas songs, going to parties.
Christmas was illegal in the U.S. until 1836 as it was considered an Ancient Pagan Holiday.
Every Christmas, millions of letters are addressed to Santa Claus.
British people say "Happy Christmas" because in the 19th century the word "merry" also meant "intoxicated" so they wanted to separate it from public insobriety.