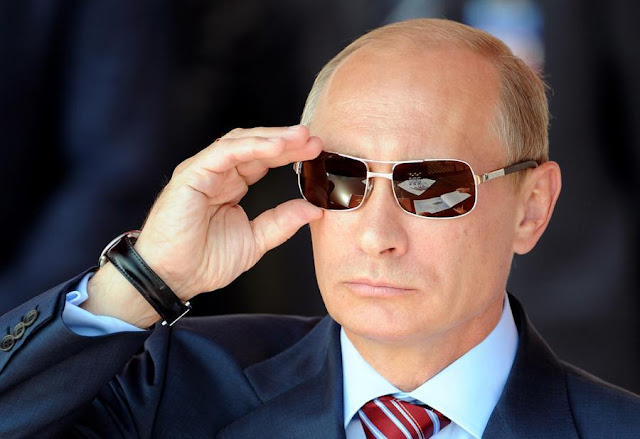 Vladimir Vladimirovich Putin is a Russian politician who is the current President of the Russian Federation, holding the office since 7 May 2012. 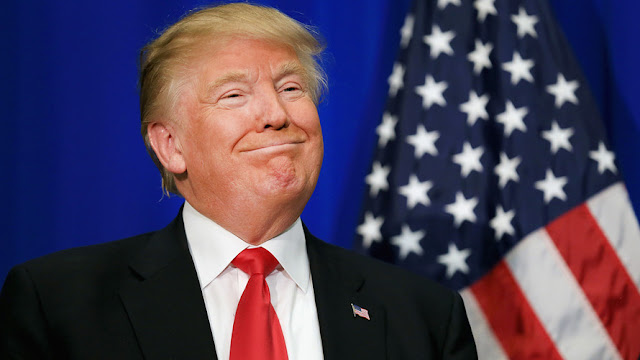 Donald John Trump (born June 14, 1946) is the President-elect of the United States. He is an American politician, businessman, and television personality who was formally elected by the Electoral College on December 19, 2016, and is scheduled to take office as the 45th President on January 20, 2017. 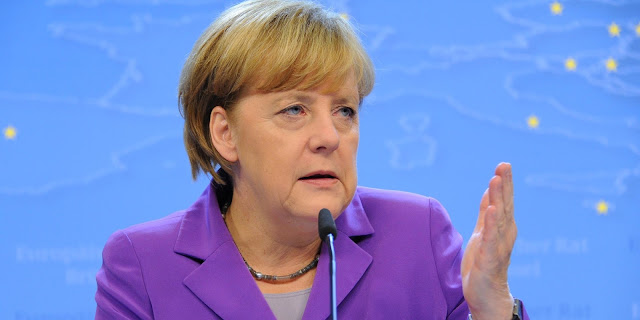 Angela Dorothea Merkel is a German politician and the current Chancellor of Germany. She is also the leader of the Christian Democratic Union.