Bill and Hillary Clinton Made Over $153 Million from Paid Speeches 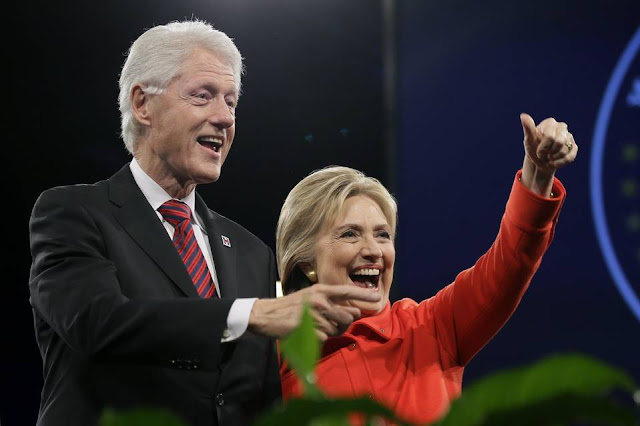 Hillary Clinton and her husband, former President Bill Clinton, combined to earn more than $153 million in paid speeches from 2001 until Hillary Clinton launched her presidential campaign last spring, reported CNN.
After Hillary Clinton resigned as secretary of state, she joined the speaking circuit, raking in millions for paid speeches at about $200,000 a pop.