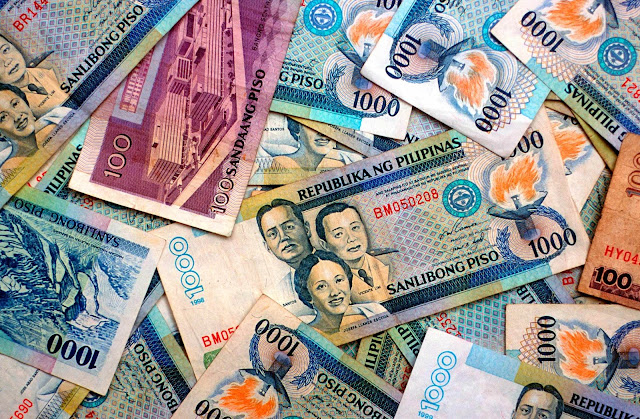 Amid the tension between Philippines and China due to geopolitics, the former has ensured that its economic growth rate continue to to increase speedier than its rival economies.

Compared to the third quarter of 2015, Philippines has posted the strongest growth rate in Asia at 7.1% this year, surpassing the Chinese 6.7% and 6.4% in Vietnam during the same period.

Meanwhile, China weakened its Yuan to eight-year low in this week even though US President-Elect Donald Trump has accused China of deliberate attempts to keep Chinese Yuan undervalued in order to make Chinese products cheaper in terms of Dollars.

Some countries like the Maldives do not publish their economic growth statistics on a regular basis and hence the information are not available for comparison.