Here is How King Salman is Diversifying Saudi Economy Beyond Oil 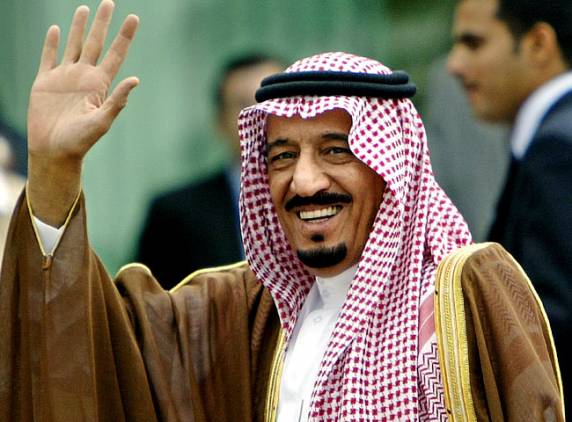 Saudi Arabia’s King Salman underlined the kingdom’s intention to invest heavily in speeding up is diversification away from oil exports with the inauguration on Tuesday of a $35bn mining and minerals processing complex.

Riyadh has tried to reduce the economy’s reliance on oil for decades, but the challenge has become particularly urgent in the past couple of years as low prices have pushed state finances deep into deficit and growth has slowed sharply. 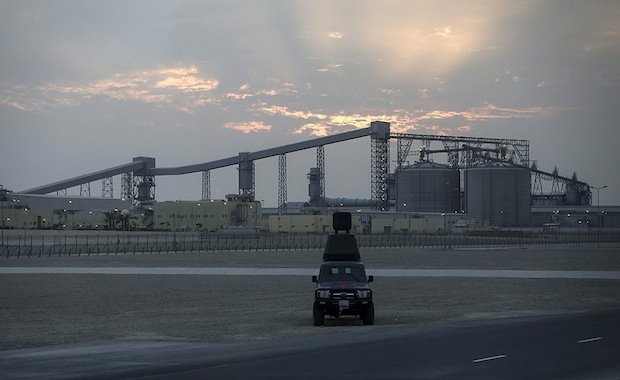 King Salman and his top ministers visited the complex at Ras al-Khair on Saudi Arabia’s eastern coast, where energy minister Khalid al-Falih said the government would invest in all available resources to develop strategic industries.

The vast complex showcases the government’s ability to use its oil wealth to push big industrial projects, but also shows how dependent the economy remains on state spending in the absence of a dynamic private sector. Most of the $35bn invested so far was arranged by the government.

Projects include a $5.6bn phosphate complex which produces fertiliser and chemicals and is operated by Saudi Arabian Mining Co (Ma’aden) in partnership with petrochemical giant Saudi Basic Industries Corp (SABIC) ; both companies are majority state-owned.

A $10.8bn aluminium facility is operated by Ma’aden and U.S. firm Alcoa, while the complex also features a 1,400 kilometre (875 mile) railway link, a port, and desalination and power plants.

Economic reform plans announced earlier this year aim to expand the mining sector’s contribution to gross domestic product to SAR240bn ($64bn) by 2030 from SAR64bn at present.

“Jubail was where the Saudi petrochemicals industry started with SABIC – Ras al-Khair is becoming just that for the mining industry,” said Fadl al-Bouainain, a prominent Saudi economist.

With its spending constrained by low oil prices, however, the government concedes it will have to rely more in future on private sector investment by local and foreign firms, and it has not yet fully made clear how it hopes to attract that money.

“The key question Saudi Arabia will need to answer is how quickly they want to develop the mining sector, how much they want foreign investors to participate, and the risks and rewards they would offer to investors and retain for the government,” said Paul Robinson, director at mining consultancy CRU Group.

One of the next big projects planned for Ras al-Khair is the construction of a huge ship repair and shipbuilding complex costing over SAR20bn; construction is to start in 2018 and commercial operations in 2022.

State oil giant Saudi Aramco is leading the project, which is to provide engineering, manufacturing and repair services for offshore rigs and commercial vessels – work that until now has largely been done outside the kingdom.

The project may face heavy competition from existing shipbuilding centres in South Korea and elsewhere, but Aramco estimates that it will create 80,000 jobs directly and indirectly while allowing Saudi Arabia to reduce its imports by $12bn annually.