Define the Concept of Dumping 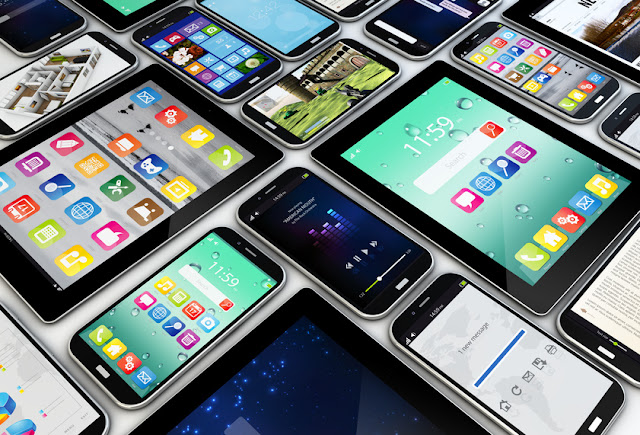 Dumping, in reference to international trade, is the export by a country or company of a product at a price that is lower in the foreign market than the price charged in the domestic market.

Exporting goods at prices lower than the home-market prices. In price-to-price dumping, the exporter uses higher home-prices to supplement the reduced revenue from lower export prices. In price-cost dumping, the exporter is subsidized by the local government with duty drawbacks, cash incentives, etc. Dumping is legal under GATT (now WTO) rules unless its injurious effect on the importing country's producers can be established. If injury is established, GATT rules allow imposition of anti-dumping duty equal to the difference between the exporter's home-market price and the importer's FOB price.

In economics, "dumping" is a kind of predatory pricing, especially in the context of international trade. It occurs when manufacturers export a product to another country at a price either below the price charged in its home market or below its cost of production. The purpose of this act is sometimes to increase market share in a foreign market or to drive out competition.

Anti-Dumping
Antidumping laws provide protection to domestic import-competing firms that can show that foreign imported products are being “dumped” in the domestic market. Since dumping is often considered an unfair trade practice, antidumping is known as an unfair trade law. Dumping is defined in several different ways. In general, dumping means selling a product at an unfair, or less than reasonable, price.

Any import-competing industry is allowed to petition its own government for protection under its antidumping law. Protection in the form of an antidumping (AD) duty (i.e., a tariff on imports) can be provided if two conditions are satisfied.

First, the government must show that dumping, as defined above, is actually occurring. Second, the government must show that the import-competing firms are suffering from, or are threatened with, material injury as a result of the dumped imports. Injury might involve a reduction in revenues, a loss of profit, declining employment, or other indicators of diminished wellbeing.

If both conditions are satisfied, then an AD duty set equal to the dumping margin can be implemented. After the Uruguay Round, countries agreed that AD duties should remain in place for no more than five years before a review (called a sunset review) must be conducted to determine if the dumping is likely to recur. If a recurrence of dumping is likely, the AD duties may be extended.

Normally, AD investigations determine different dumping margins, even for different firms from the same country. When AD duties are applied, these different firms will have separate tariffs applied to their products. Thus the action is highly discriminatory and would normally violate MFN treatment. The increase in the tariff would also raise it above the bound tariff rate the country reached in the latest negotiating round. However, Article 6 of the original GATT allows this exception.