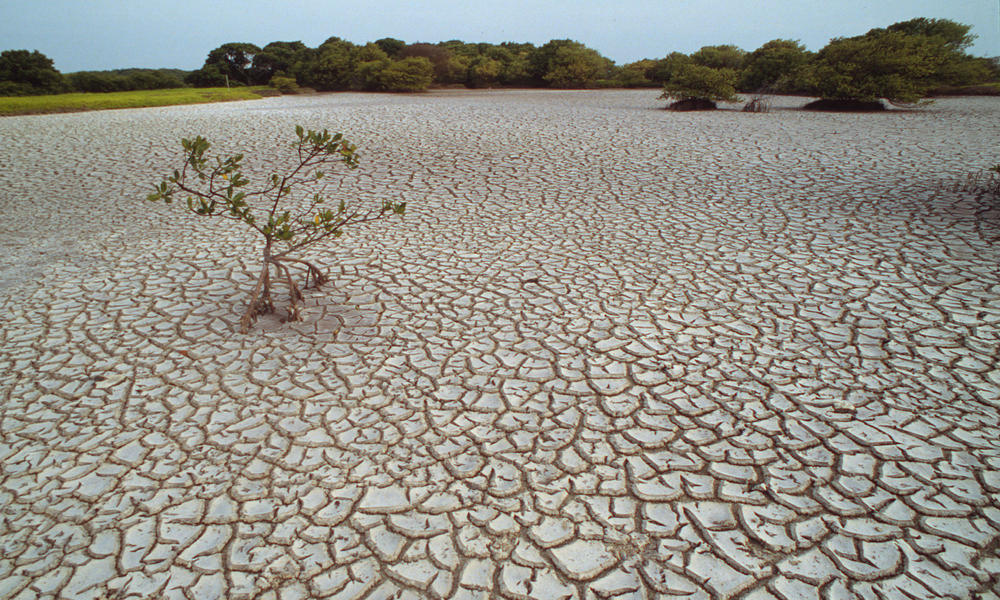 On completion of the lesson, students are expected to;

Economics is the study of efficient management of scarce resources so as to get the maximum satisfaction of human wants. The word economics is derived from the Greek word “oikonomia”. It means household management.

1. Adam Smith’s Wealth definition
Adam Smith is often seen as the founding father of economics. In his famous book, the ‘Wealth of Nation’ published in the year 1776, he defines economics as “the study of wealth”.

2. Alfred Marshall’s Welfare definition
According to Marshall “Economics is the study of mankind in the ordinary business of life”

3. Lionel Robbins’s Scarcity definition
Professor Lionel Robbins (in an essay on the Nature and Significance of Economic Science, 1932) defines economics as follows;

“Economics is the science which studies human behaviour as a relationship between ends and scarce means which have alternative uses”.


It can be concluded from the above definitions that;
In short, Economics is
Economics is an analytical discipline that answers 'What if...?' questions.

Need refers to the basic requirements for the human beings. For example: water, air, cloth etc. Food, Cloth and shelter are our basic needs. They are important for our survival.

Wants are all those commodities above the basic requirements. These are goods and services which people seek to obtain in order to improve their standard of living. For example: television, chocolates, computers etc. Human wants are unlimited.

The following are some reasons why our wants are virtually unlimited.
Production of goods and services help us to satisfy our wants, but it requires scarce resources.

Resources are inputs used in the production of goods and services. It includes;
We have a limited number of resources. Some resources are Renewable while others are non-renewable.

Therefore, we need to economize the available resources.

Economizing refers to making the best use of the available resources to obtain the highest possible satisfaction. If resources are unlimited in supply economizing would not have given importance. We economize resources due to its scarcity.

It dictates that we must answer the three basic questions of allocation. They are:
By establishing an economic system, we try to find the best solution for the above questions. But, scarcity causes us to make choices.

Choice refers to the act of choosing between items to satisfy human wants. When we make a choice, we select the item that gives maximum satisfaction. At the same time we leave the second best item behind.

Opportunity cost refers to the items given up or foregone when making a choice. In other words,
The following illustrates few examples of economic problems faced to consumers, producers and the government.