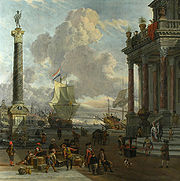 Trade Blocs are regional groupings of countries to promote free trade among the member countries without any kind of restrictions (such as tariff and quota).

1. Free Trade Area The members of FTA remove trade restrictions (such as tariff and quota) on imports from other member countries. Each country is free to set its own trade barriers in their trade dealings with the rest of the world.