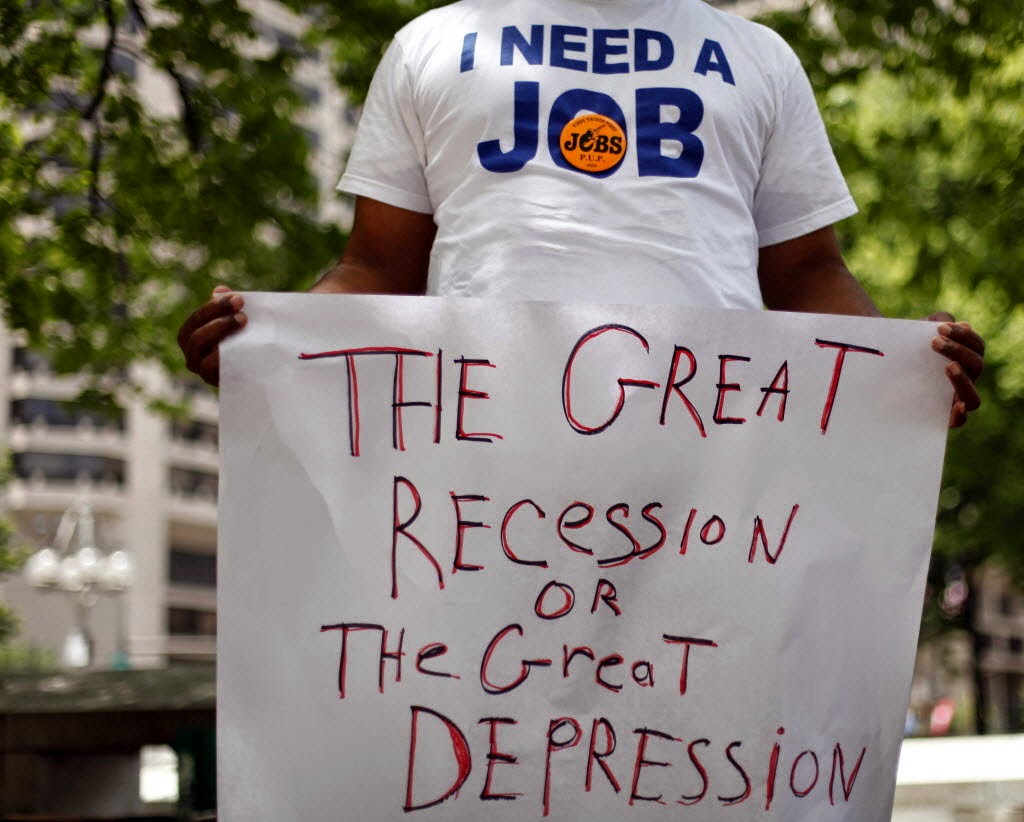 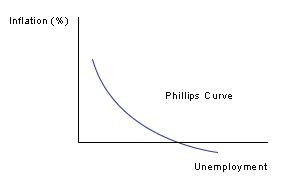 In short the lower the inflation, the higher the unemployment and vice versa.

Full-employment is associated with various advantages.